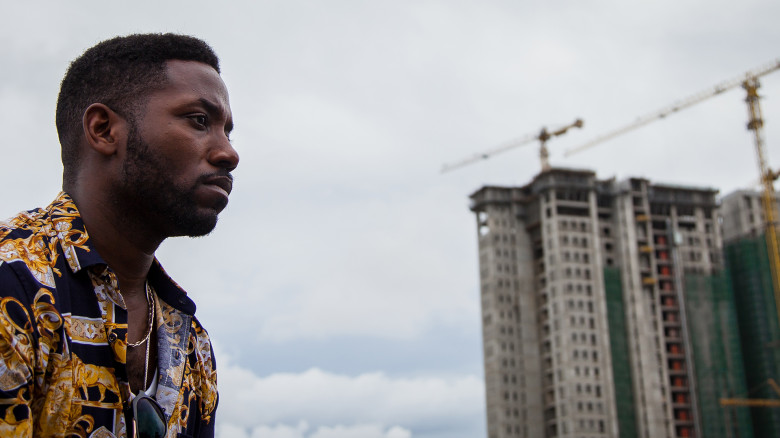 Even with the return of the cinema culture to Lagos in 2004, the largest local government in our centre of excellence boasts of only one cinema located at Igando.

There were no cinemas on the mainland in Lagos 10 years ago, now all that has changed.

Presently cinemas are located on both sides of the Atlantic.

The only problem is that when you match the population against the number of cinemas in the city, there is a hole in between.

Even after the popular auditing firm Price Water Cooper, in a recent report predicted that the 114 screens in Nigeria would increase to 152 by 2022, the report also insists that this growth would not be enough to meet the reemergence of the cinema culture.

What are the problems hindering a rapid increase in the number of cinemas to catch up with this trend? Would cinema houses ever catch up?

Bounce News spoke to Chris Nkemchor Cinema Manager for Lighthouse cinemas on the problems and possibilities of this renewed love by Nigerians for the big screens.

“I just got off the phone with a school, who plan on bringing their pupils to the cinema. You see a lot of things like this where young people are introduced to the cinema at a young age has helped the recent increase in the love for the cinema” he explained.

Chris says that one of the biggest challenges of cinemas catching up is funding.

“Cinemas are of different grades it depends on your budget. There are small cinemas that only do Nigerian movies because they cannot afford the bigger machines used in larger cinemas.

"Then there are weekly license renewals for the machines. There are also rates you pay for the hall based on the seating capacity, and rates for the licensing of the screen.

"Then you talk about paying the foreign distribution companies to have access to their movies , and of course, there is the issue of electricity and renting the space.

"Therefore, some cinemas eventually do not start because they do not meet the standard requirements", he said.

Chris said cinemas are opening in quick succession and suggests that if a cosmopolitan city like Lagos can get up to 250 screens.

“With a population of 20 million people in Lagos, with a large population of young people, Lagos alone would require more than double the size of the current number of cinemas and screens. I strongly believe that we can get there very fast.” he told Bounce News.

We have 94 guests and no members online